Welcome to   Click to listen highlighted text! Welcome to
Menu

Here will be what is St Patrick’s Day

What is St Patrick’s Day

Every March 17, countries around the world celebrate St. Patrick’s Day in observance of the death of St. Patrick, the patron saint of Ireland credited for bringing Christianity to the country. Initially a religious feast day in the 17th century, St. Patrick’s Day has evolved into a day of celebrating Irish culture with parades, music, dancing, special foods, and of course, a lot of green.

The History of St. Patrick’s Day 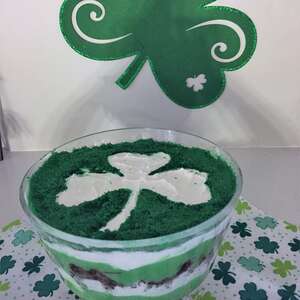 Decorate with a sugar shamrock! This makes a lovely alternative to the much more common corned beef and cabbage that you may have been planning for St. Patrick’s Day dinner.

The Platinum Jubilee of Her Majesty Queen Elizabeth II

BC People First 2022 Award and the Winners were Announcement

Self Advocate Organizations in BC

WebMaster Bryce Schaufelberger – with 2 Decades of support from The HOME Society & Major Sponsors.