They said I’d never read or write. Now I run a newsletter for Canadians with disabilities.

I had a dream of doing something big that I felt Canada could offer me.’

Krystian Shaw publishes his newsletter out of Kamloops, B.C., but the monthly issues are for all Canadians. He shares tips for mental well-being and combats the stigma and discrimination that often impacts people with intellectual, emotional or physical disabilities. (Krystian Shaw)

Born with disabilities, Krystian Shaw has worked to become a role model of self-advocacy for his peers.

Throughout 2017, we’re asking Canadians, “What’s your story?” Shaw of Kamloops, B.C., shares his.

My name Krystian Shaw. I live in Kamloops, B.C. Canada and I am a 27-year-old male.

I was born with intellectual and developmental disabilities as well as an anxiety disorder. My mom was uncertain about my future since the doctors told her I would never be able to read or write, but I proved them wrong. The teachers at school wouldn’t teach me to read. They felt I couldn’t retain what they taught me. I would keep forgetting but as I got older, I started to remember.

I also taught myself a lot on the computer because I had a dream of doing something big that I felt Canada could offer me.

I have a vision to celebrate people’s abilities rather than their disabilities.– Krystian Shaw 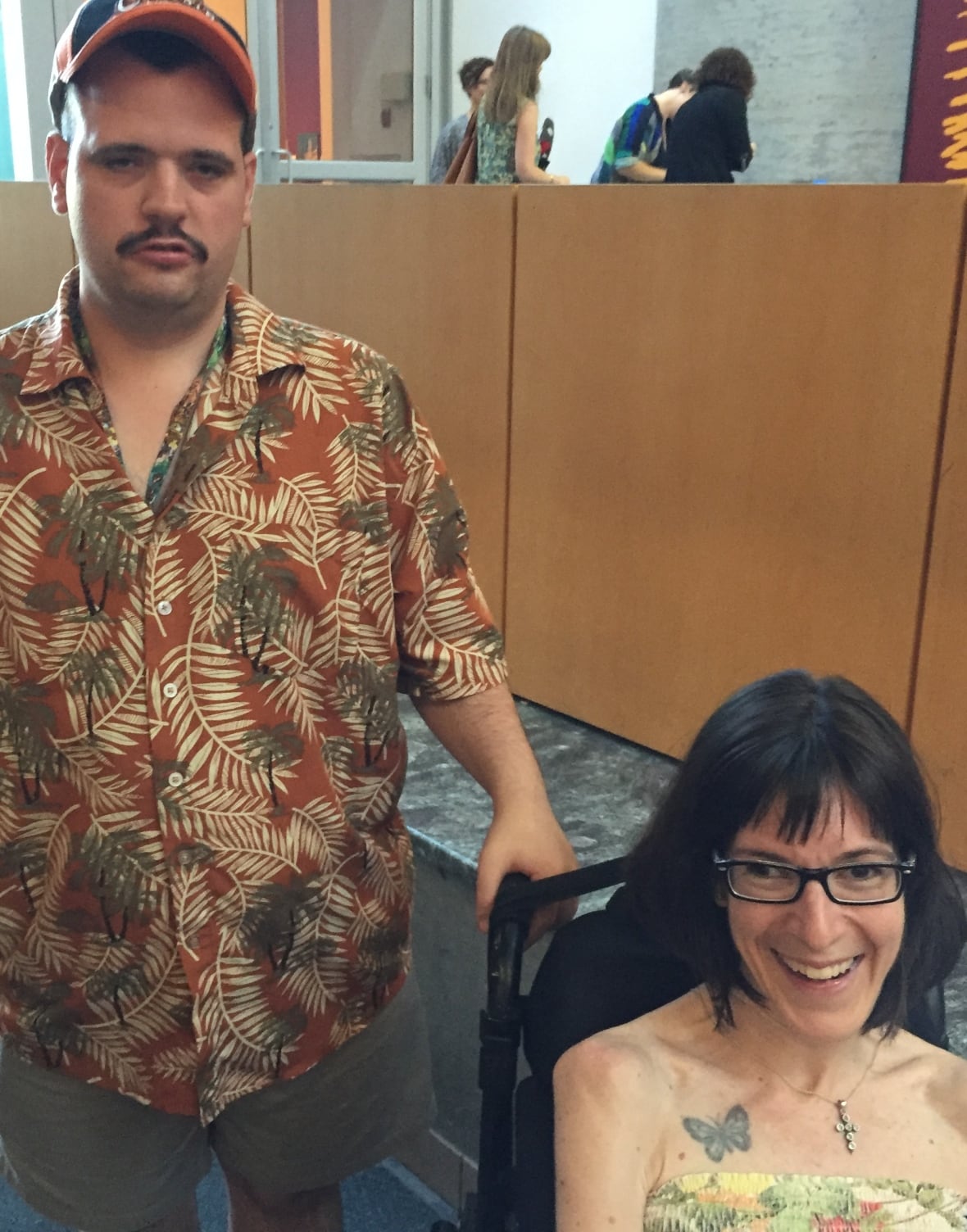 Krystian Shaw is the founder of the
Kamloops Self-Advocate newsletter.
(Jenifer Norwell/CBC)

There are so many programs for people like me such as Insight support services when I was small, and Community Living BC as well as Inclusion Kamloops that provide adult services to make possible to reach whatever goals you have with some support in place.

As a result, I know how to read and write, I am a good speller, and now I own a successful newsletter that is free to the public that focuses on reducing stigma and discrimination around all disabilities such as developmental disabilities, mental health issues and physical disabilities, by reporting on positive success stories around all diverse abilities.

I have a vision to celebrate people’s abilities rather than their disabilities this 2017 for Canada’s 150th year.

Canada gives those who can’t get work to make a job for themselves through agencies that provide us with minimal support to make any dream we may have to become a reality. So Canada being 150 years old is something to celebrate.

This was  from CBC T.V. what your story click here

Dating Tips for People with Diversability

What My Mother Means to Me

For Wheeling Through Life

What I found out at the Meeting

Let Go, Let Her Have Her Life